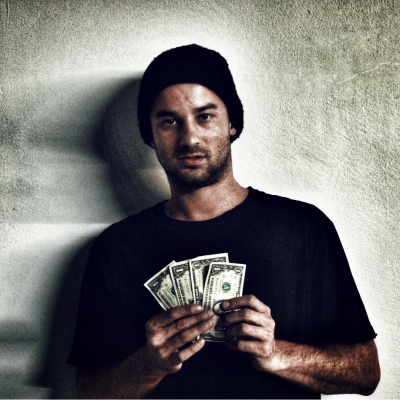 Started as a young sportswriter. STIN's love for sports and music only grew and a new hobby emerged. Songwriting. What was first a hobby has become a passion and if you spend time to listen to the multiple tapes up on Soundcloud and various singles that have been released on Spotify and Apple Music, you will be able to relate to his lyrics and find AT LEAST one song you will fall in love with. The last single LUST has just been released and will lead into his debut album. Hop on board now.